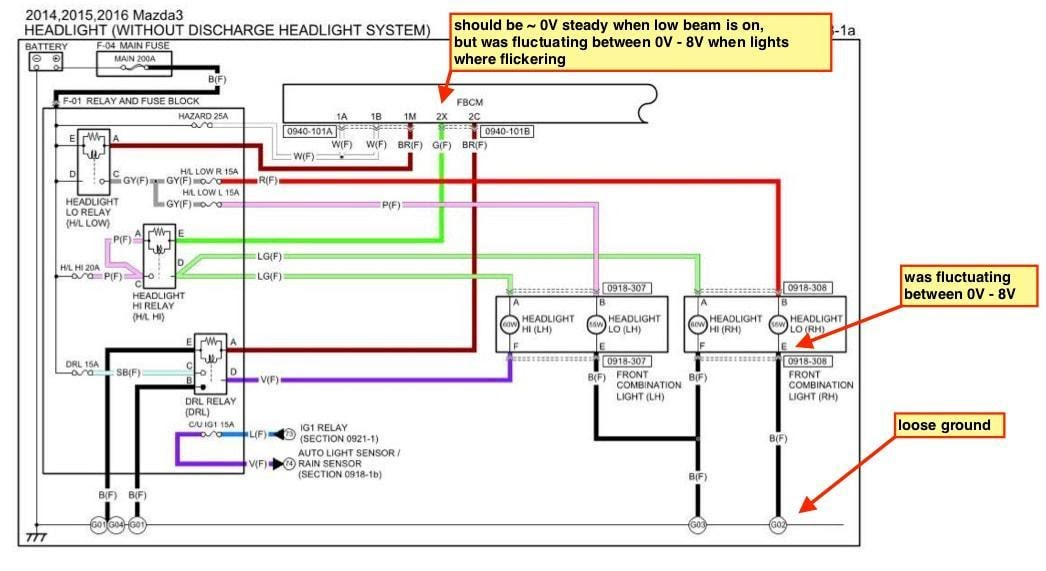 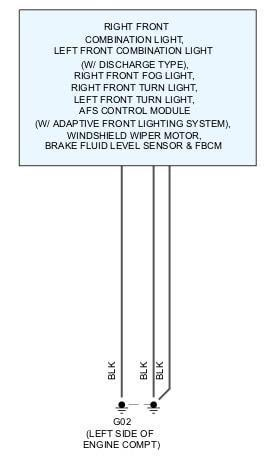 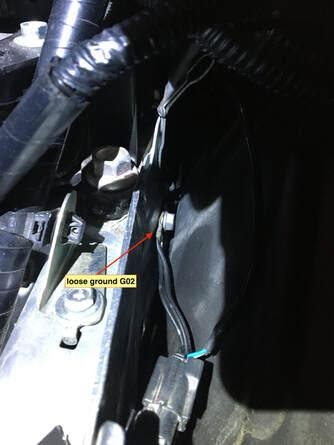 Why did all the lights flicker with low beams turned on?